Mainframe vs. Server Farm: The Right Choice for the Future 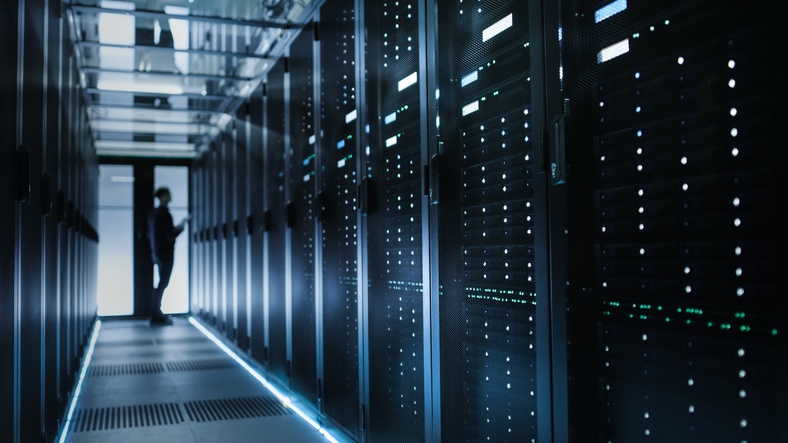 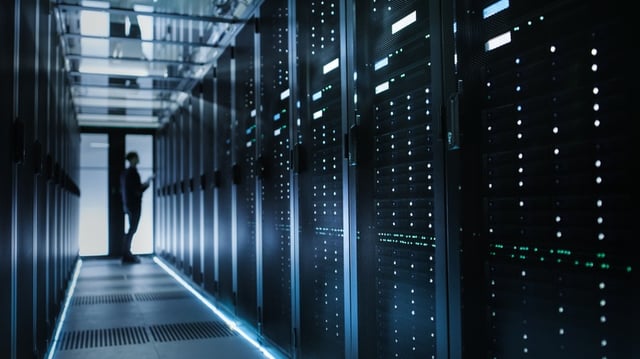 You don’t have to search far to find numerous articles touting mainframes or x86-based server farms as the superior choice for organizations. But when the question of the right choice for the future becomes the focus, things may change in the mainframe versus server farm debate.

Making the right choice for the future for any one organization is highly subjective. Clearly, mainframes aren’t going anywhere and continue to be a staple technology that continues to meet the needs of countless enterprises across sectors. However, server farms have the forward momentum for a much broader swath of users, including enterprise users. In order to make clearer assessments, it’s best to start with differences between the two approaches to enterprise computing.

A server farm consists of a large number of networked x86-based servers housed in an enterprise data center or colocation facility. A central management server manages the overall operations, including process assignment, load balancing, scheduling, security, updates, and more as redundancy is delivered via backup servers.

A mainframe computer is distinctly different in the fact that it is a large self-contained unit with centralized data storage and resource administration, and multiple layers of redundancy for every component: power supplies, cooling, backup batteries, CPUs, I/O components, and cryptography modules. Mainframe components use backplanes and high-speed channels for communication while the mainframe is logical partitions (LPARS) that run internal OS, memory, and flexible CPU allocation.

Server farms typically run Windows Server and Linux OS that are installed and licensed based on need and preference. Mainframe providers include the OS and interface software, but both server farms and mainframes are designed for multitasking.

Mainframe workloads are typically complex, data-intensive workloads that include both batch and high-volume online transaction processing (OLTP). This is why they are predominant in finance and banking, as well as in other sectors where massive batch processing requires terabytes of data processing in a short time. These sectors include government, utilities, healthcare, and others.

Use Case/Benefits of Server Farms

Server farms can and do serve all of the same sectors as mainframes, but are typically known for use cases that include services for:

While these uses are not exclusive to server farms, mainframes cater more to enterprises with a massive immediate need, rather than one that will grow over time. Server farms, on the other hand, provide highly linear scalability at low TCO, but this can become more on par with mainframe costs at massive scale.

While mainframes clearly have numerous benefits that set them apart, x86-based systems can be more cost-effective, agile, and innovative environments for running enterprise workloads. Server farms are COTS-based systems, so they use less expensive and more universally available commodity hardware.

With the advent of increased VM use, containers, and SDN, among other compute and networking innovations, server farm benefits only increase. Additionally, users are working with the framework for a cluster configuration from the start.

It’s not lost on many enterprises that costs can become less of a differentiating factor between mainframes and server farms at scale; one reason is that power and cooling costs can become a major factor. It is predominantly the use cases and whether an enterprise is deep into a mainframe or x86 journey or is just beginning that can make server farms more advantageous in the long run than a mainframe.

The maintenance and redundancy needs of server farms can be effectively nullified by automation and orchestration tools, making them more easily managed than mainframes. With the pool of skilled mainframe technicians dwindling as the pool of x86 techs grows, mainframe maintenance can become a distinct challenge. Many are remedying this via managed mainframe services.

Server farms, on the other hand, are designed to be maintainable while working so that replacing any hardware component of the cluster (ECC memory, CPU, I/O board, main board, network component, rack, and so on) can be done while the system is running. Some of the differentiating aspects that point to server farms for many enterprise clients include:

Ultimately, the right choice of mainframe or server farm comes down to the specifics of a company’s use needs. Also, the scalability of server farms gives them a clear advantage for organizations that cannot justify the TCO of mainframes.

That being said, mainframe hardware resources are extremely configurable with the latest IBM z13 capable of managing as many as 85 Logical Partitions (LPARs). The result would be akin to having 85 highly powerful servers in one box. The latest mainframes also support clustering and OpenStack, which would enable an enterprise to have the best of both worlds with a mainframe as an operations Hub and x86/ARM servers for additional capacity in the public cloud.

Although server farms are growing in use exponentially while mainframes are on a more conservative growth track, each can serve vital purposes with many enterprises seeing beyond a choice of either/or. The takeaway for those making the decision today is that mainframes will remain a strong part of the mix for many enterprises. For many others, server farms via public cloud and private cloud use will be a clear choice for the majority of businesses going forward.

Creating Mobile Apps: Learn How To Get It Right The First Time

Is your business thinking about taking on a mobile development project? Mobile apps can make or...

Over the past few months, IT professionals have made working from home possible with remote...

In 2020, businesses across the globe faced many challenges and changes. The year demonstrated how...