There it is, a car you’ve never seen before, but with lines like that, it has to be fast. You see the light turn green, and you expect this thing to fly off the line, when to your astonishment you hear nothing. No turbo, no loud growling exhaust, nothing. Your Fiat just blew it off the line. It left me disappointed.  That’s when I thought looks could be deceiving, and disappointing.

Picking an all-flash array was going beyond standard storage.  From spec sheet bingo, to lab testing until you can test no further, we wanted an all-flash array that wouldn’t disappoint off the line.  Customers need efficiency and speed – they demand it.

XtremIO, is a scale out technology with the ability to add storage as needed without the performance issues with traditional service processors.  With an array that metadata is stored in memory we were safely buckled in a 5 point seatbelt by the write capabilities and de-duplication, compression and appsync would endure we had enough fuel to race for years – we are ready at the line.

As with any new technology – there are people who argue against it.  Some argue the services are offered on other hybrid arrays, and they are correct. BUT the ability to turn these services on, without taking a performance penalty have allowed First National Technology Solution the ability to use the features to their fullest. After all who wants an hybrid array that runs out of battery power half way down the track.

Like 0-60 times, an XtremIO can offer latency averages in microseconds vs. milliseconds. This speed can allow your transactions to process faster, thus increasing your end user performance. Your data base’s have the ability to focus on the application instead of waiting or queuing the transactions as others finish. No traffic jams on this racetrack.

Here’s the gotcha, strapping a V8 to your Miata sounds pretty cool, but there are still application components that cannot be ignored down the stretch. You will still need to ensure your code is ready for the road trip. From the infrastructure we can ensure your servers can perform a transaction with microsecond latency, but the need to ensure you have an efficient transaction will still rely on the application tune-up.

The all-flash array market is saturated with false promises, and an array of different ways to offer flash, services, and performance – don’t be left at the line.

Where to Turn When You Need AS400 Services and Support 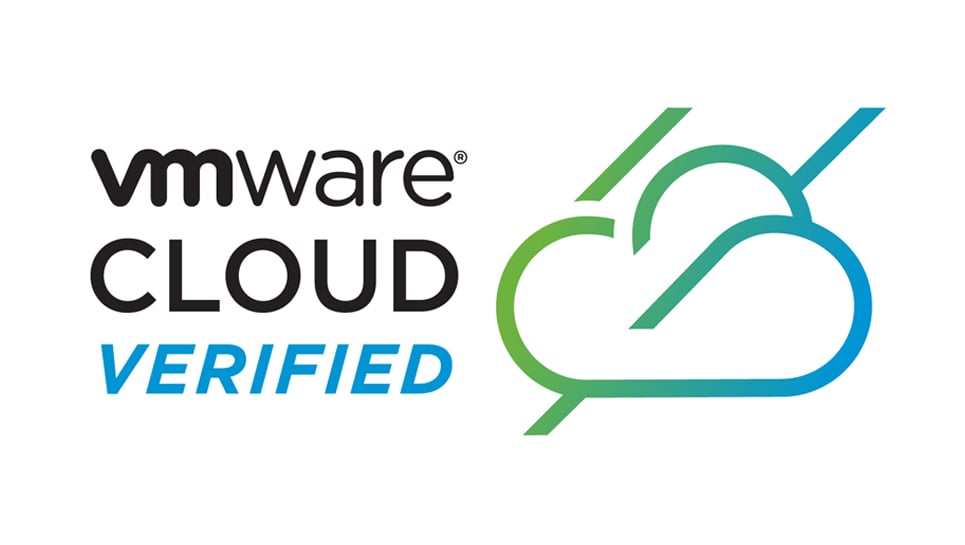