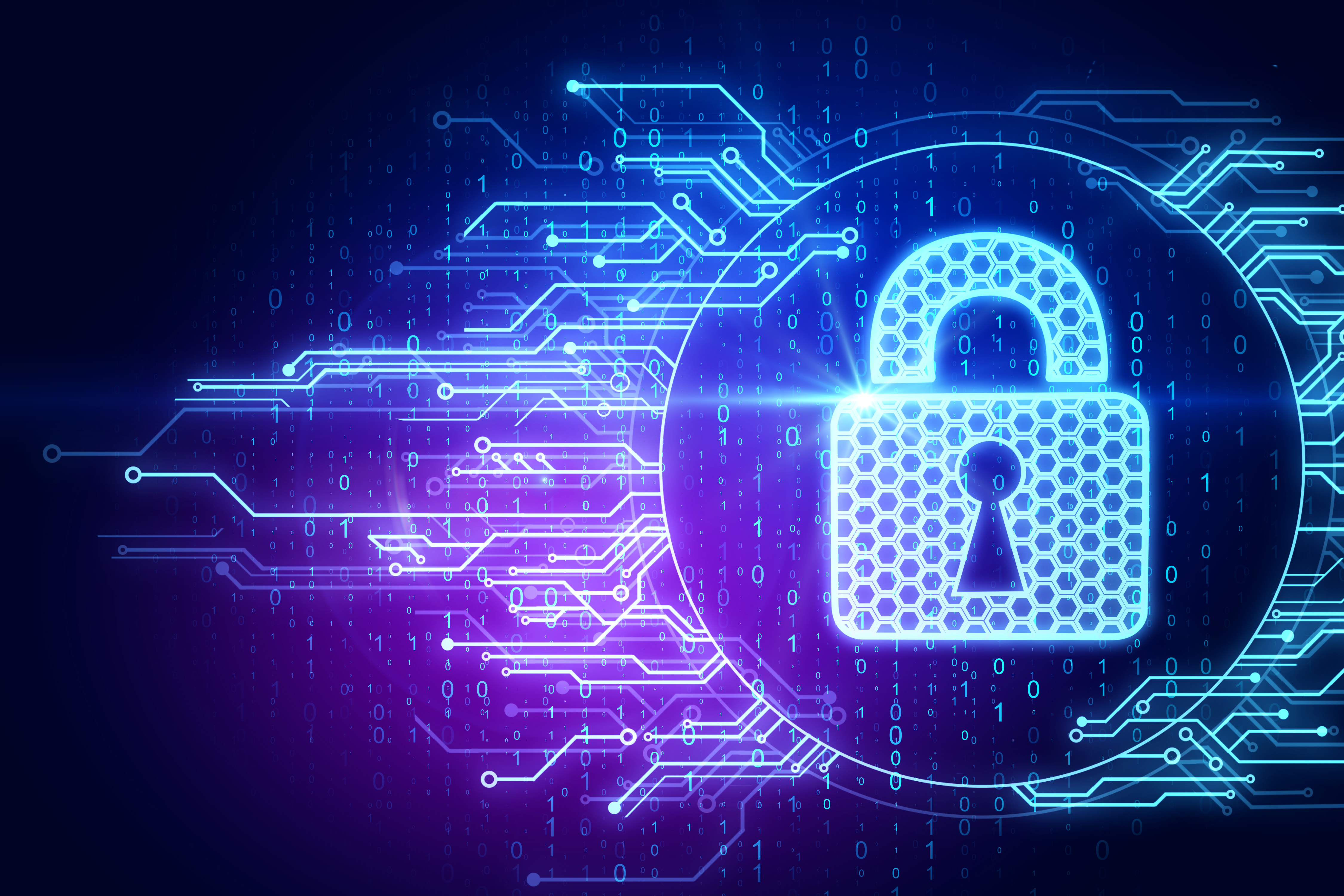 According to Juniper Research, 146 billion records are expected to be exposed in data breaches between 2018 and 2023. IBM and the Ponemon Institute estimate the global average cost of a data breach is $3.6 million. In addition to high risk and the costly damages faced by all organizations, financial institutions face stringent regulatory and compliance standards.

The Pokémon GO app has gone absolutely viral, and is now the biggest mobile game in US history. As of writing this article, the app tops the charts in downloads in both the App Store, and Google Play, and that’s with just the United States, Australia and New Zealand marketplaces. Not only has the app seen success in downloads, but Nintendo’s stock price also rose 25% the first week. The kid in me loves the app, but as an employee at a technology solutions company, I realize some of the app’s problems can no longer be solved by simply blowing air into a game cartridge like previous Pokémon games.

With all this rampant success and demand for the game, it only makes sense that some issues will arise. One particularly frustrating error was inability to access the game itself due to server connectivity issues. Niantic, the company which developed the app, released the following statement regarding the issue:

“Due to the incredible number of Pokémon GO downloads, some Trainers are experiencing server connectivity issues. Don’t worry, our team is on it!”

A possible solution to this highly demanded server? According to a Network World article, the answer may just lie in cloud technology. Specifically an IaaS cloud computing platform which is ideal for viral workloads with spikes in traffic could be the solution to the server woes.

Whether IaaS is the solution to the server issues remains to be seen, what is very apparent however, is that these issues will need to be improved if they want continued success. Simply, it will be quite impossible to “catch ‘em all,” if you can’t connect at all.

Even more concerning than server problems however, are the privacy issues that have been brought to public view. iPhone users playing with a Google account were unknowingly agreeing to grant Niantic full account access. While the app couldn’t change passwords, delete accounts, or make Google Wallet payments, it was able to see the contents of Gmail, Google Docs, Google Drive and Google Calendar. An update was released to resolve this issue, but the damage has perhaps already been done.

Besides these main problems, there have also been complaints of distorted audio, heavy battery usage and temporary resets. The pressure is certainly on Niantic to resolve these issues.

While there have certainly been issues, the Pokemon fan base patiently waits for improvements to the app that brings their beloved Pocket monsters to life. As for this trainer, I need to go, I think I see a Nidoran. “Gotta Catch em all.”

For the past 90 days, First National Technology Solutions (FNTS), along with our sister company, First National Bank of Omaha, has engaged in active conversation on how we should deliver a superior customer experience.  This is not an initiative; it is not a process.  Instead it is an enhanced focus on a key responsibility of the First National Operating Philosophy.  All First National employees have been reminded of our commitment to provide our customers with top notch customer service that you in turn would describe as “helpful, easy, and personal”.

While attending the Gartner Sourcing Summit a few weeks ago, I was able to participate in a few sessions and talk to several attendees about their BiModal strategy – being able to keep their current systems operational, as they look for new ways to innovate with different technology capabilities.  This can be a real struggle for IT departments having to task employees with responsibilities to keep the existing legacy infrastructure up and operational, while also trying to innovate with new applications, mobile and other capabilities that are a completely different delivery model.

Thank You For The Experience

Omaha Public Schools are back in session, NFL pre-season football has started, and pumpkin flavored drinks will soon begin their hostile takeover of Starbucks. All of these are indicators of fall’s arrival, and summer’s end. It’s hard to believe it’s already over, and (for this summer at least) my internship with this great company comes to a close. Though my time here has been relatively short (roughly a month and a half) it has been a wonderful experience, and one I’m truly grateful for.

I have always considered November 11 to be the one true National Holiday. It is always observed on November 11; it doesn’t skip to a Monday just to make it convenient for a three day holiday; it hasn’t become commercialized. It was nationalized for one specific reason, and that reason remains today 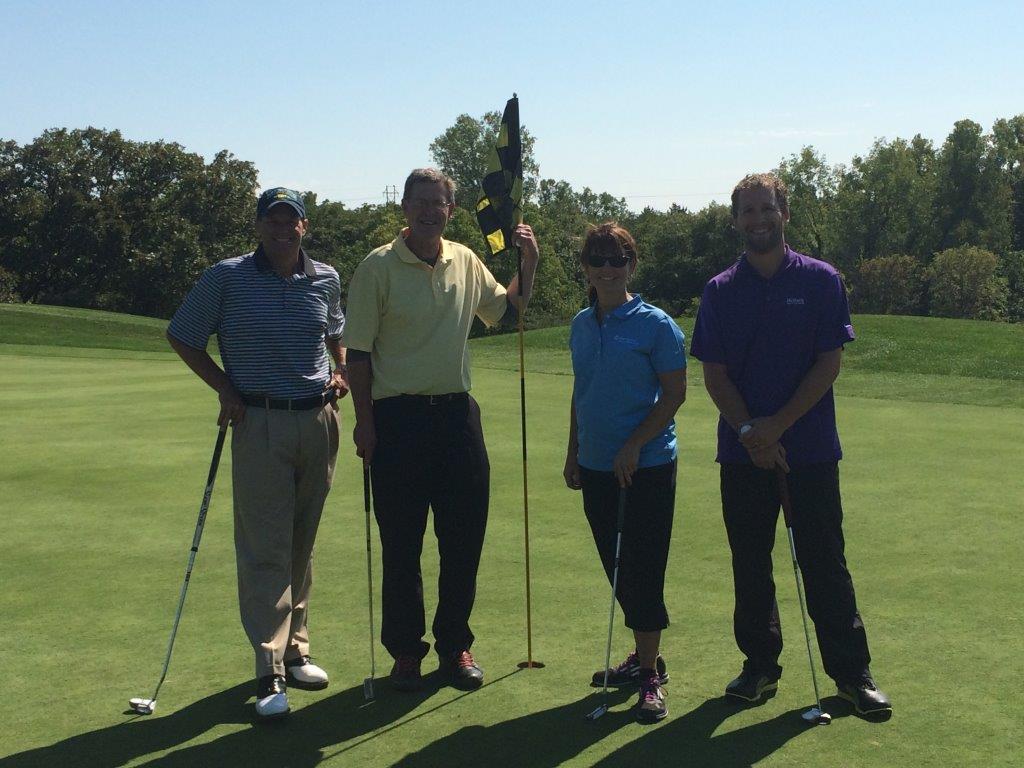 What’s your perfect weather for a round of golf?

As we pull out onto the track for the final race, I am beginning to realize one of the main characteristics of a successful sales person:  competitiveness!  We line up just like NASCAR racers heading into the final heat, anxiously awaiting the flag to drop.  This is the third heat and there isn’t as much laughing as before – this time, it’s serious.  The prize?  No, not millions of dollars or trophies, something simpler: pure bragging rights on who within the Sales team earns the fastest track time and wins the race!

After being in the trenches of the network for months on end, deep diving into large scale network builds, and coming up with unique yet solid and supportable solutions, it’s easy to lose track on how fast technology is progressing in the IT industry.