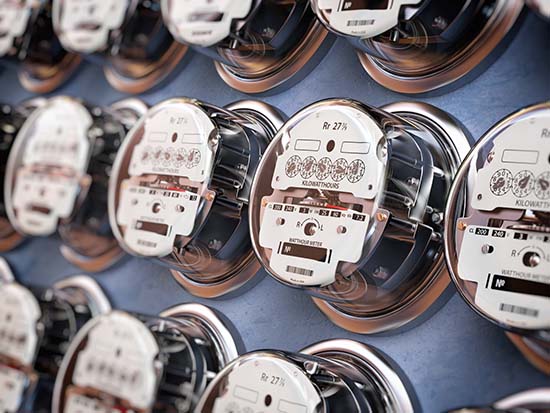 The digital transformation is underway in the utilities industry, with many public and private service providers modernizing grids and replacing aging infrastructure and assets with more efficient technology. 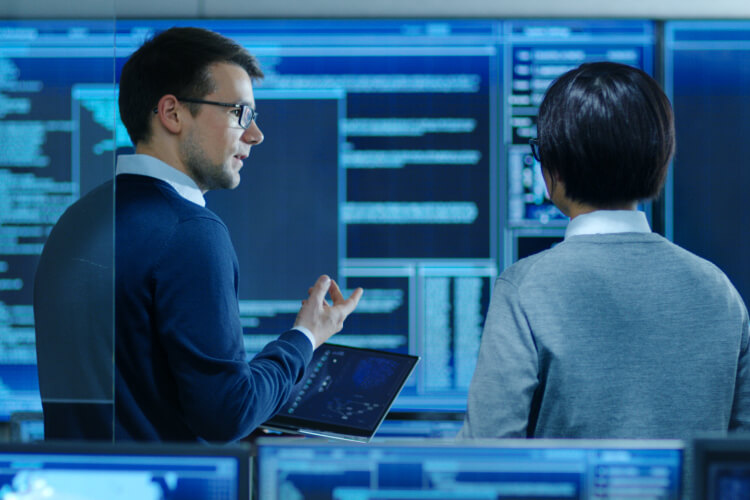 Bridge the IT Talent Gap with Mainframe Managed Services

As businesses of all sizes become increasingly dependent on information technology, it’s no secret that it’s becoming harder and harder to attract and retain talented IT professionals to keep all their systems and hardware up and running. Making matters worse, business is becoming more data-driven, software is becoming more ubiquitous, and the Internet of Things is bringing technology into more everyday items, all of which require IT professionals to work to stay ahead of the trends while also tending to the basic blocking and tackling of modern IT services. 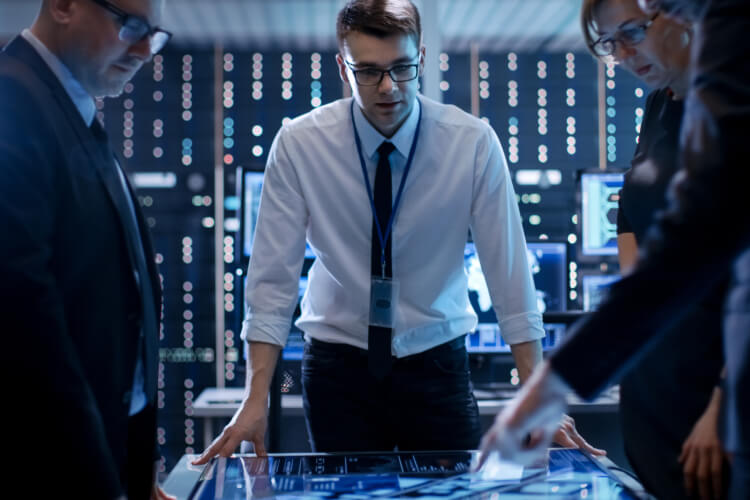 9 Critical Questions to Ask When Selecting a Managed Services Provider

Whether they are engaged to refocus spending on operations, regain control of infrastructure and hardware costs, fill critical staffing gaps, or even reinvent themselves, IT departments use managed services to provide technical resources on their behalf. In fact, 65 percent of CIOs who are focused on growth plan to partner with a managed services provider instead of doing everything in-house. 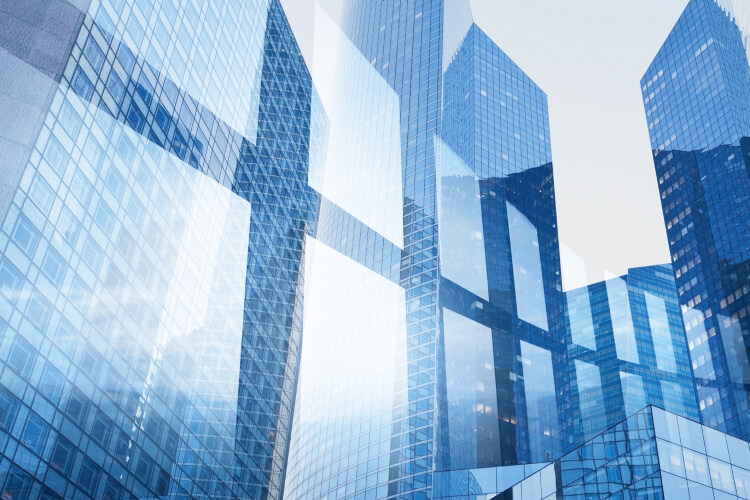 The Costly Downside of Having a Reactive Disaster Recovery Plan

According to a Forrester study, only 2 percent of companies could restart operations within an hour of a disaster incident. Additionally, based on Gartner calculations, the average cost of IT downtime is $5,600 per minute or $300,000 per hour. In short, pairing a major IT disruption with a poorly designed or reactive disaster recovery plan can result in a perfect storm that could cripple your business and have ripple effects for years to come. 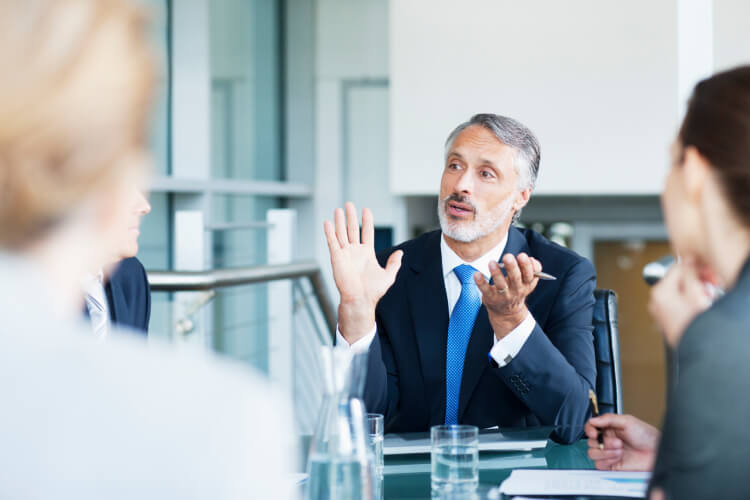 In late November 2018, Marriott International Inc. reported that it had fallen victim to a colossal theft of customer data. Up to 500 million customers’ personal information was exposed, including passport and credit card information. The breach, which began in 2014 and continued until this September, is only the latest in a long string of high-profile cyberattacks making headlines this year.

Despite the eye-popping figures and high stakes, according to a McKinsey survey of corporate directors, the majority of respondents reported that their boards had, at most, one technology-related discussion a year. Similarly, according to EY’s 19th Global Information Security Survey, only one in five executives fully considers information security in planning their larger corporate strategy. 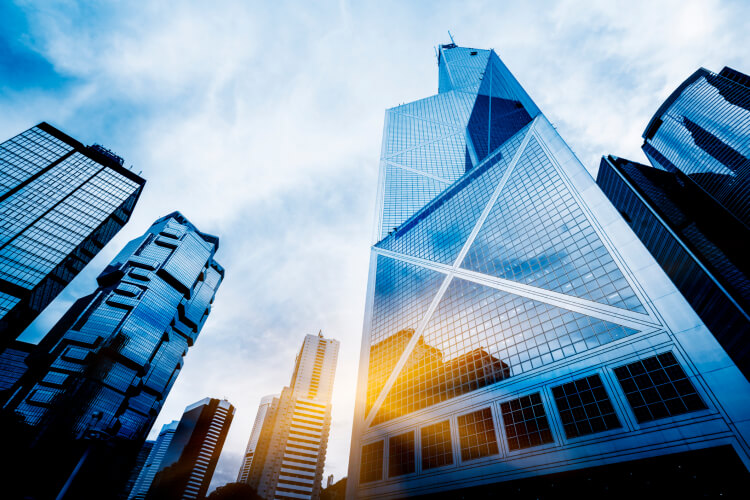 How to Build a Business Case for Containerization

Creating a business case for any IT investment is never an easy task, but it can be a critical piece of winning the support of your leadership team to take on a key initiative. Business cases help to present the expected benefits that can positively affect the bottom line and improve overall operations, while also helping to put the potential costs and unknown factors associated with the new technology into context. The business case to migrate to a container-based architecture is no different, but it is also not a new technology. So why would now be a good time for your organization to consider it? 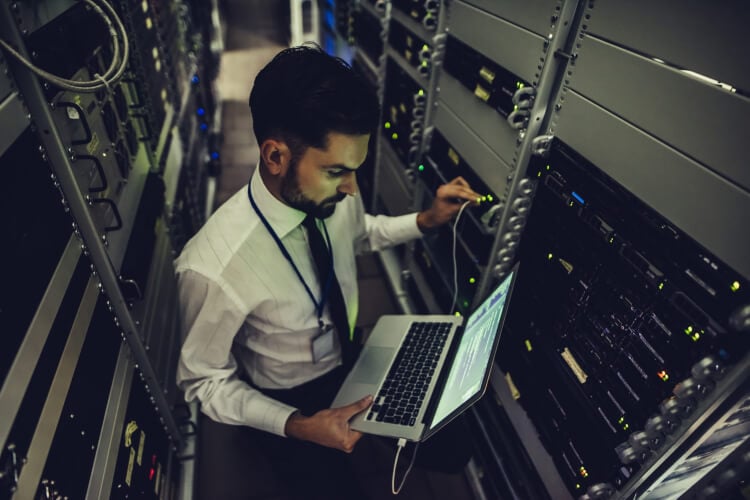 Although mainframes are capable of processing over millions of transactions per second (much more, in fact, than the typical volume of searches on Google), they are largely viewed as unfashionable hardware.

Yet, despite generally being considered legacy technologies, you can plan on them being around for a while. This is because many companies are still using these behemoths, and in certain cases, actively purchasing new machines. Why? 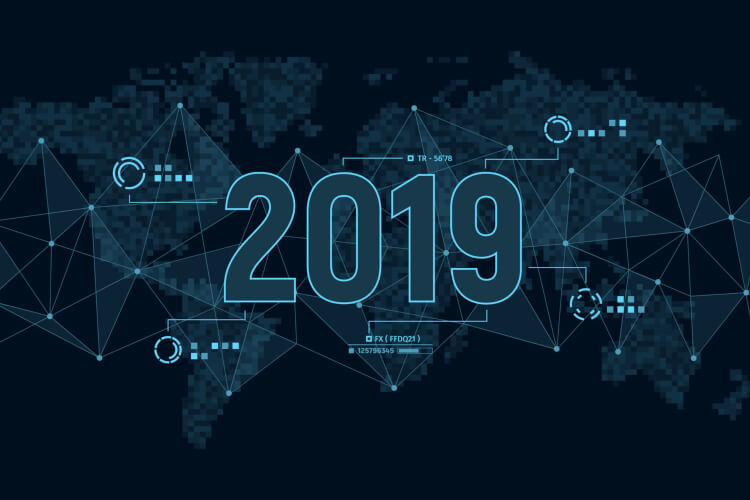 Top 5 Digital Transformation Trends to Watch For in 2019

Whether business leaders embrace digital transformation or not, it’s here to stay. Its  impact on enterprise has already proven to be quite profound, and adoption will be necessary to remain competitive and grow with each passing year.

Digital transformation is not just about the digitization of organizational processes needed to run day-to-day business operations. It’s largely a customer- and culture-driven transformation dictated by how consumers choose to do everything from initiate financial transactions to consume entertainment and the preference to use digital devices to communicate and express ideas. 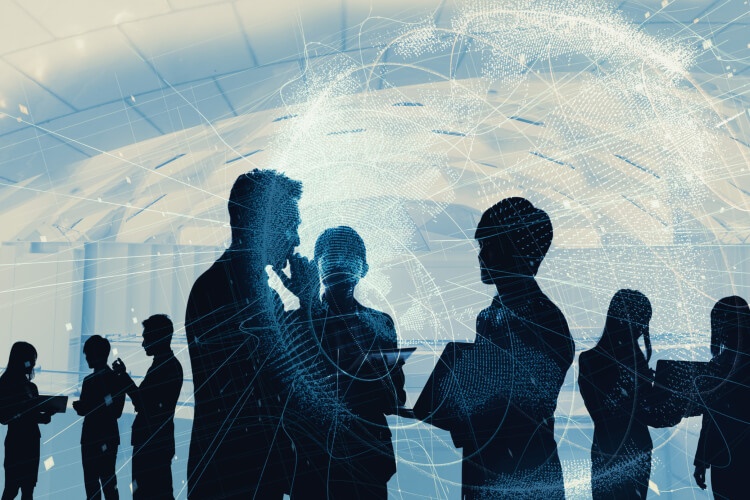 U.S. business productivity has been trending up lately, according to recent government figures. Some of that has to do with the labor force working longer hours and upticks in requests. However, another factor that directly contributes to business productivity is efficiency, brought about by leaner organizational processes and better management.

One way enterprise is achieving efficiency is by leveraging the benefits of hybrid cloud solutions and migrating certain key elements of their IT infrastructure off-premises. 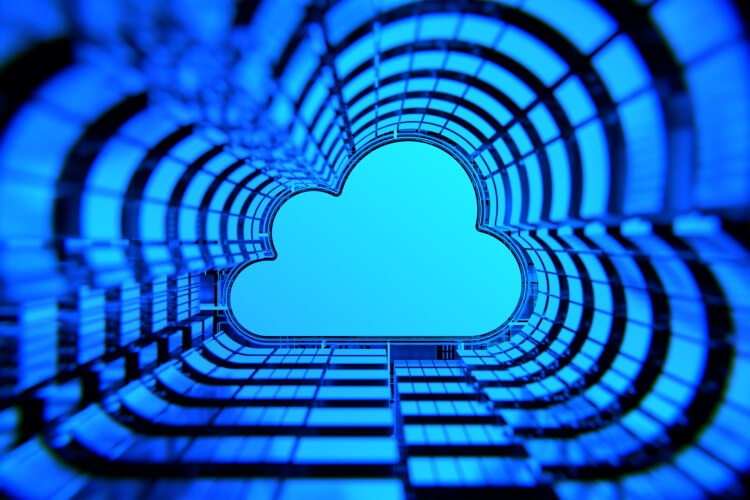 Merriam-Webster has several definitions for the word myth. One of them is “a person or thing having only imaginary or unverifiable existence.”

Not surprisingly, there are many misconceptions and outright myths circulating about the cloud and cloud management that are just that—myths. In order to debunk these myths, one must come prepared with cold, hard facts that speak truth to fable. 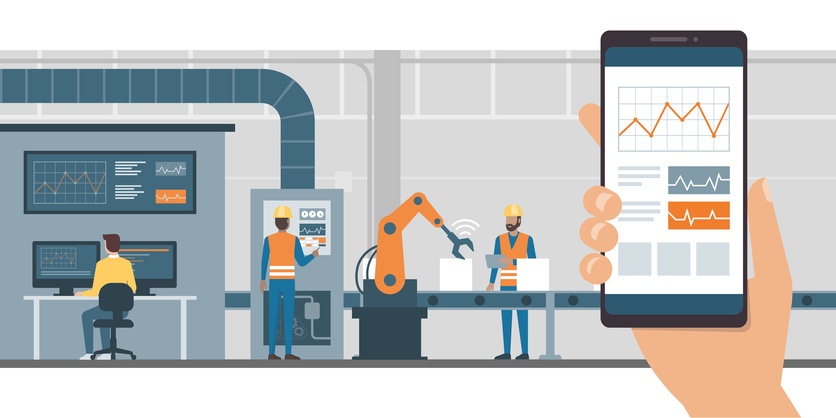 As cloud and IoT revolutionize business, they continue to garner much attention, along with AI, as the biggest and most obvious trends in IT manufacturing. That makes it easy to overlook the ways that other emerging technologies are impacting the manufacturing landscape. Some of these, such as blockchain, are seen to have limited use in manufacturing, while others, such as digital twins and embedded technology, are conceptually difficult to grasp. 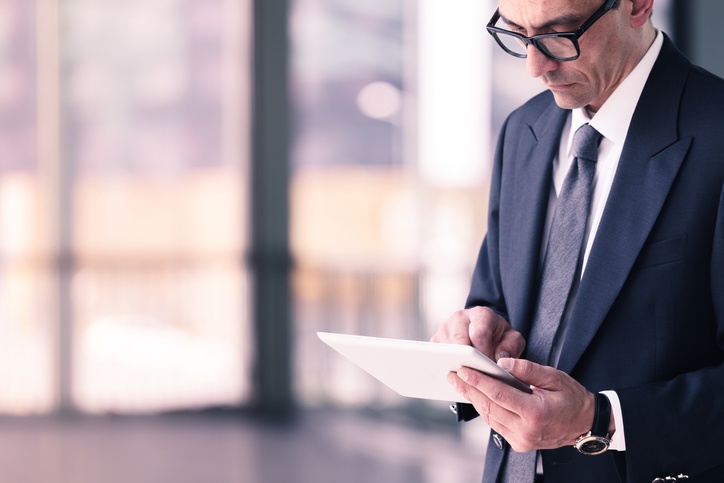 How to Overcome the Top 5 Digital Adoption Challenges

As the scope and pace of digital adoption continues to evolve and expand, business stakeholders now see it as imperative to survival and growth. Although total cost of ownership (TCO), operating expenditure (OPEX), and capital expenditure (CAPEX) are clear issues influencing digital adoption, it is the people sitting at the center of processes and technology that are the nexus of change. 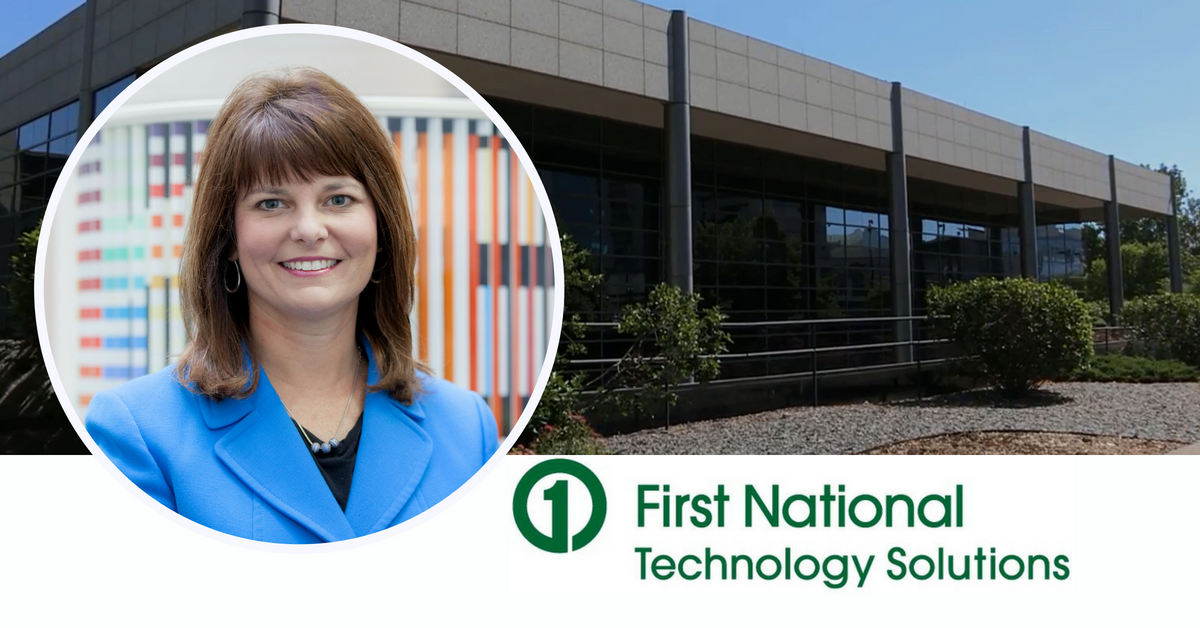 This time of year always reminds me we have hit the mid-year mark to 2018. The first half of the year was very productive and we made a lot of progress toward our strategic initiatives. 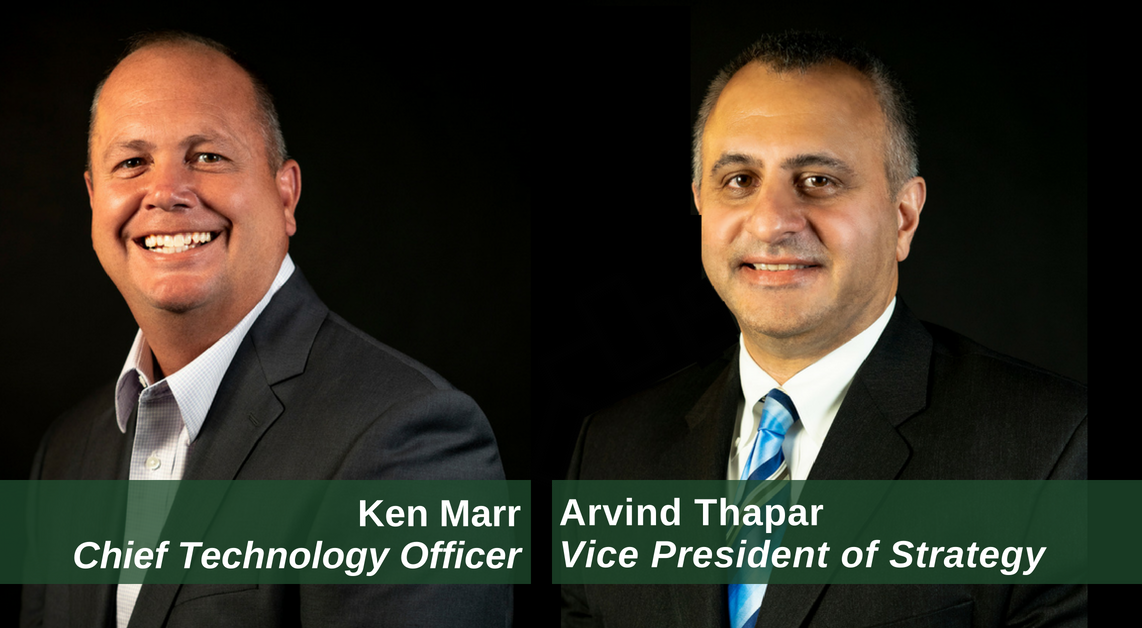 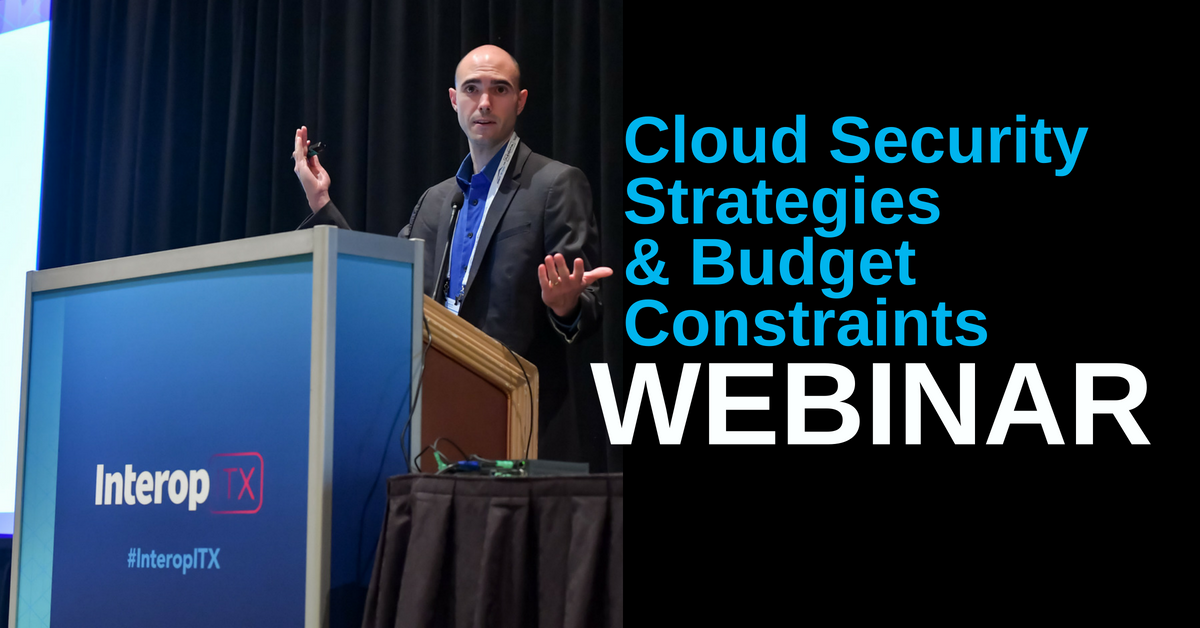 Webinar: Building a Cloud Security Strategy on a Budget