Container Technology: 8 Reasons to Choose this Approach to Virtualization 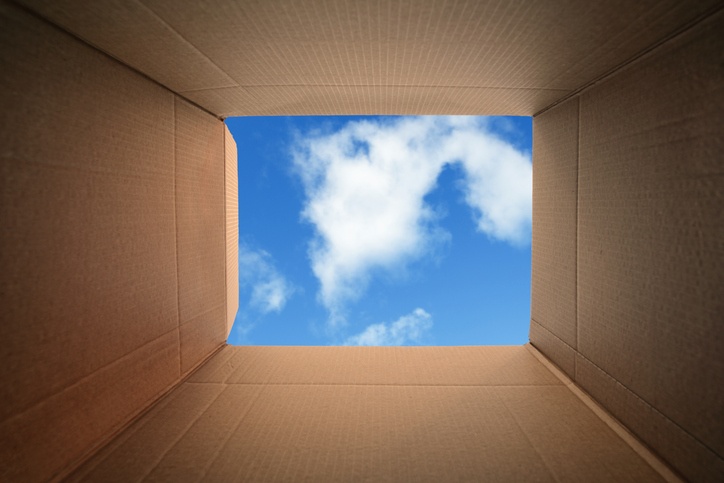 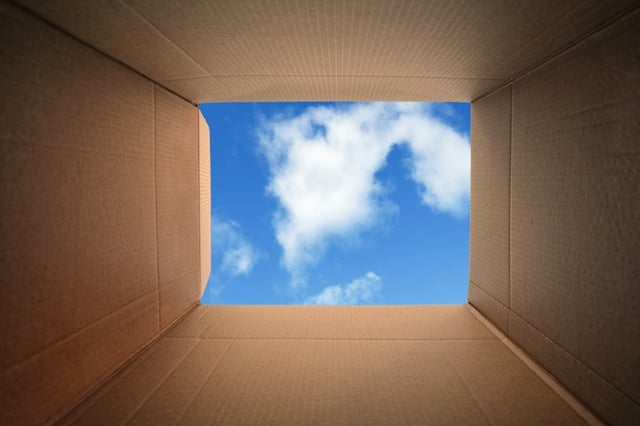 There are plenty of reputable sources that point to near parity in container adoption versus virtualization, such as SDxCentral’s 2017 Container and Cloud Orchestration Report. The bigger story is the many potential users that are still on the fence about containerization. The hesitation of this significant base of holdouts often stems from the fact that they don’t know as much about containerization as they do about virtualization.

Because of how long it has been around, virtualization appears to be a more mature technology with clear benefits and a low learning curve. One such benefit is lowering the CapEx investment in bare metal servers by enabling multiple VM instances to run on a single server. Plus, VMs are much easier to maintain, which also lowers OpEx.

Virtualization makes it easier to deliver virtual desktops and applications to a mobile workforce. It also increases security, since each VM environment is encapsulated with its own operating system and data configuration. Additionally, it is a simple process to spin up new VMs for deployment or backups, as previous snapshots make backup, recovery, and testing easier.

While virtualization frees companies from vendor lock-in by using vendor-agnostic hardware, it is also highly scalable in terms of memory and RAM. Virtualization clearly streamlines IT infrastructure, making it simple, more manageable, and much more scalable. Containerization, however, takes things to another level. Here are eight reasons to choose containerization over virtualization.

Why Container Technology is a Better Approach

Since a container doesn’t run its own OS instance, startup time can be reduced to a fraction of a second, versus 30 seconds or more with a VM. Creating, replicating, or destroying containers can be accomplished in seconds, which speeds the app development process. This plays out in terms of both delivering quicker time to market and the operational speed.

We’ve established that containers share the same OS kernel as the host. The most significant benefit of this is that the host OS will allocate only the resources that the container needs at any given time, ensuring efficient resource allocation. A VM, on the other hand, requires a baseline of resources to be allocated before it will start up.

Direct hardware access is another benefit of containerization because the container can utilize the host system as it runs. In contrast, a VM cannot pull information from outside of itself.

Once a container configuration has been written, it can then be version-controlled and shared. This means that once the work is done, it doesn’t need to be repeated, which cuts down on potential redundancy.

While virtualization technology offers the same consolidation benefits of containers, there is an added benefit with containers: less need to reproduce operating system code. That can translate to packing more onto a server that is running containers and one version of an OS, compared to a server running a hypervisor with multiple copies of an OS.

Specifying a particular version of the build image along with the source code ensures that the right source code will always be a part of the right environment. This improves the speed and ease of application deployments by eliminating the chance for configuration management scripts to fail at deployment time. Also, there is no risk of the system configuration being out of sync.


6. Improve the Speed and Ease of Application Deployments

By reducing configuration complexity and allowing for continuous integration, containers help to automate application releases; they provide a consistent environment for development, testing, and deployment. The result is a faster application delivery and deployment pipeline.

These are just a few of the many ways that container technology is the basis for the future of IT infrastructure. By partnering with an application cloud services provider that knows containers, businesses can make decisions to set the stage for a more agile and cost-effective future.

When Every Second Counts, SAP Cloud Platform Solutions Save

Every second counts in the business sector. Real-time data solutions are necessary in assisting...

As Vice President of Sales, Jim Nicholas will lead the long-term sales and business development...