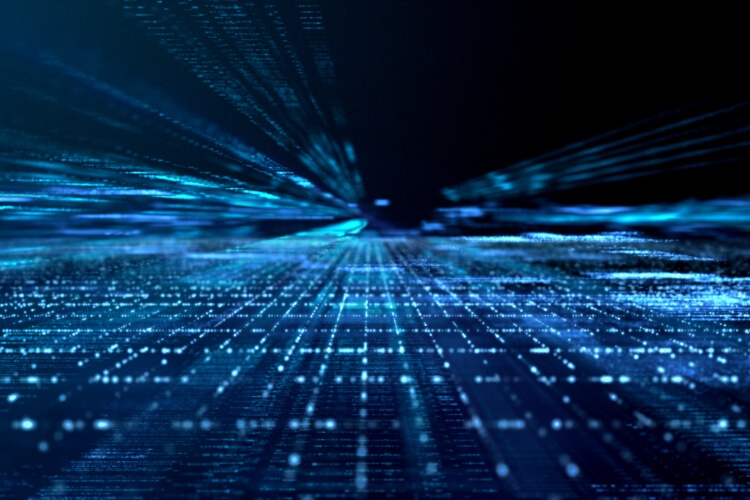 It’s no secret that IT spending has risen dramatically over the past several years. This rise is because of a number of factors, including the rise in cybersecurity vectors, widespread adoption of IoT devices, consumer preference for online card payment transactions, and overall trends in the digital transformation, to name a few.

Global IT spending on enterprise software alone almost doubled from just over $225 billion in 2009 to an estimated $424 billion by 2019. Year over year, IT spending is expected to increase 5.5 percent.

One trend that theoretically should lower IT costs is application containerization. It is analogous to how the shipping industry uses standardized containers to ship cargo around the world. The application is packaged along with all dependencies, including runtime components isolated from other processes.

The idea is that application containers are supposed to consume fewer resources than if they were deployed on a Virtual Machine (VM), avoiding environmental differences—libraries, SSL, OS, network security—that can lead to incompatibility and system crashes.

Currently, Amazon, Microsoft, and Google all have container software—rkt, Apache Mesos, Docker, Kubernetes. Containers offer IT teams a much leaner unit to work with and many other benefits that can significantly impact an organization’s bottom line.

1. VM out of the Equation (Mostly)

Running apps in a VM environment means that a server has to run several virtual machines, each with its own operating system, and a hypervisor emulation layer. Running a bunch of operating systems simultaneously consumes a lot of resources, and you can only run so many VMs at a time.

In a container environment, each container shares a single operating system and are configured as to not interfere with each other. The result is greatly enhanced efficiency while consuming fewer resources, including less storage. This often results in needing to utilize megabytes instead of gigabytes.

Since containers are isolated from other apps and include their own dependencies—runtimes, software libraries, and so on—they can run more consistently, regardless of where the app is deployed. Another benefit is more productivity from IT teams who spend less time troubleshooting and debugging and more time providing better functionality for end users.

Containers are so versatile, they can run almost anywhere—data centers, bare metal, virtual machines, the cloud.

That versatility eases deployment and development on Mac, Windows, and Linux operating systems. Resource limits can be set for each service running, and since the app isn’t running directly on the host OS, there’s an added layer of security.

Virtual machines require several minutes of boot-up time, much as a PC does. With container technology, the OS is already running on the server, allowing the container to be started in seconds, not minutes.

Containers are flexible enough that they can be started and stopped to adjust for periods of high and low demand. If the container crashes, it can be restarted in seconds. This management system is called container orchestration, and there is software available to distribute tasks among containers and clusters.

Containerization provides an optimal route for enterprise—for example, financial institutions—to reduce exposure to risk, improve DevOps efficiency, and deliver cost savings as a result of the increased agility and time from concept to production.

Since containers run applications in siloed mode unless you connect them, they inherently make better use of resources. Network resources, storage, memory, and CPU are all virtualized, resulting in apps taking up less space on disks and providing lower overhead.

An efficiently organized container platform enables DevOps to offer a common language, resulting in real value to the business. More importantly, containerization helps to simplify and reduce regulatory compliance costs—or at least, that is the goal.

Proponents of containerization point to portability as one of the most valuable benefits. If the OS is the same across various systems, applications in a container can run on local systems or in the cloud without running code changes. There are also no guest OS environmental variations or libraries to manage.

Throughout the app lifecycle, the file systems, binaries, code build, testing, and production remain the same and development images are managed as a single image. Version control takes the place of configuration management at the system level.

Overall, container technology enables flexibility, reliability, speed, and efficiency in the development of applications. Containerization takes pressure off of IT teams who no longer have to devote as much time to debugging software running across multiple operating systems.

The result of containerization for organizations is the ability to leverage teamwork between operations personnel and developers so that they can spend more time focusing on producing innovative products and improving organizational competitiveness. IT departments can leverage the resulting agility to disrupt market competitors and focus on technological innovations that are more financially favorable to the bottom line.

What is a Cloud Service Broker and Why Do You Need One?

Most dictionaries define a broker as an agent who acts as an intermediary in the purchase or sale...

Top 5 Digital Transformation Trends to Watch For in 2019

Whether business leaders embrace digital transformation or not, it’s here to stay. Its  impact on...

How to Build a Business Case for Containerization

Creating a business case for any IT investment is never an easy task, but it can be a critical...