For those of you around my age (uh… more than 40), you may remember your parents or grandparents watching The Lawrence Welk Show on Saturday Evenings.  If you are not familiar with Lawrence, allow me to educate. 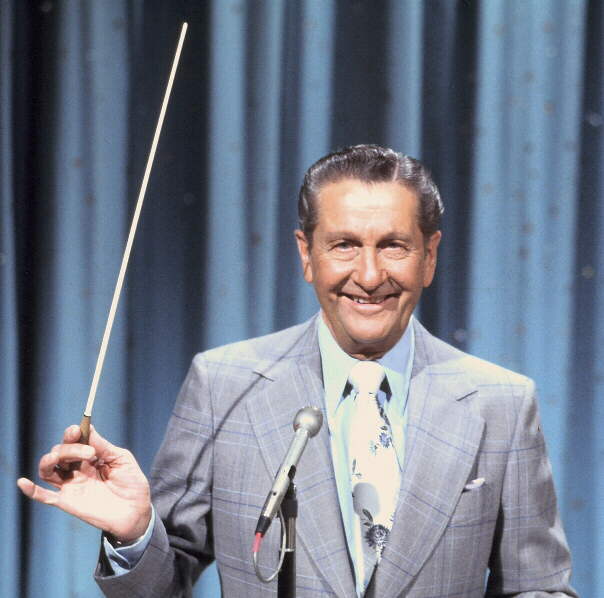 Lawrence prevailed from 1955 to 1982 as an American Renaissance man; musician, accordionist, bandleader, and television impresario hosting the Lawrence Welk Show. His style was hailed as “champagne music” to his large number of radio, television and live-performance fans.  Lawrence was one of the most influential and talented Bandleaders of his time.  While watching I always wondered why he was the star of his show; after all he didn’t play any of the instruments, wasn’t an eloquent speaker and not a particularly good dancer.  But what I didn’t notice was that all of the incredible musicians assembled by Lawrence followed his lead.  His direction allowed the music to come together into an appealing, easy to listen to way.  His broken English banter made him endearing to the audience and his dancing made it possible for everyone else to appear as if they were classically trained ballroom dancers.  He was a gentleman and leader of his peers.

Much like Lawrence, IT Managers everywhere bring together talents of operations, business drivers, compliance and regulations and all facets of a company to create a symphony of easy to digest computing music.  First National Technology Solutions does the same thing with extremely talented players like Cisco, EMC and VMware to create a virtualized cloud infrastructure.  An infrastructure we invited IT Managers to be a part of.  While we aren’t creating the computing platforms, we are presenting it in a way that our customers can understand; allowing them to feel confident in their abilities to produce their end products on our infrastructure – and the symphony is complete.

Like Lawrence Welk, there is something endearing about doing business with a company making the “Champaign of Cloud”.