The Rise of Container Technology: 10 Reasons to Make the Switch 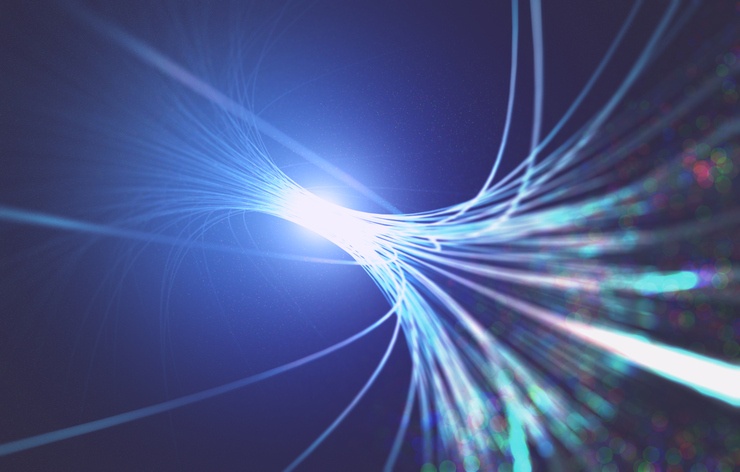 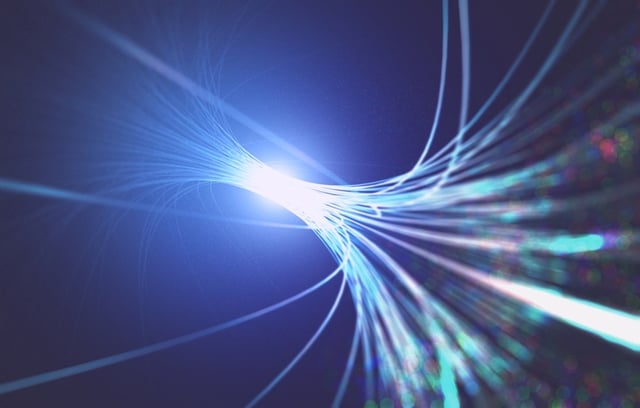 Container technology adoption has been picking up steam in the last several years across all sectors and types of organizations. According to a Forrester report, 82 percent of container users expect to have more than 100 containers deployed within the next two years.

DevOps teams are convinced of the clear benefits of containerization. For those organizations that have yet to adopt the technology, it is still a challenge to convince business leaders. What these decision makers need to see is a list of benefits that they can relate to the bottom line and operational efficiency. To that end, here are 10 varied reasons to make the switch to containers.

As applications and business operational need grow, server and virtualization sprawl are real cost concerns for small and midsize businesses and enterprises. Containers can maximize the use of current servers and reduce costs through server consolidation. The process of containerization eliminates the hypervisor step by boosting scalability and allowing more containers into the application environment without the corresponding need for more servers.

#3. The learning curve is manageable

While containers do have a learning curve regarding how to work with a new environment, that learning curve is manageable for anyone who has experience working with Linux and virtual machines.

Containerization increases scalability anywhere from 10 to 100 times that of traditional VM environments. Spinning up a container takes a fraction of the time needed for provisioning a virtual machine. Containers can also be scaled instantly, allowing the addition of resources on the go and often without server reboots. The ability to rapidly spin up new containers also increases the capacity to handle website traffic loads seamlessly.

Containers do not require the use of a specific programming framework or server. The ability to write in any language and run containers on any version of Linux or Windows provides flexibility for changing and growing business needs.

Containers foster identical testing, staging, and deployment environments. The resulting stability minimizes software bugs being pushed into production, which can have major repercussions throughout the enterprise and the user base.

Containerization and microservices go together, which makes it possible to focus more on real development without having to worry about server memory, provisioning, and other performance and resource restrictions. That means that applications can be easily moved to, from, and between Linux-based cloud environments and set the stage for greater cloud environment efficiency.

The benefits of containerization to developers are widely known, as it allows developers to build applications and integrate with other systems. The ability to orchestrate using rules and processes for hybrid environment deployments is an equally prized benefit. In addition, developers understand that each container image file is made up of a series of layers. Since the image layers are reused for subsequent container image builds, the process becomes faster. This brings numerous advantages for DevOps teams using continuous integration and deployment.

Control and management of resources is a cornerstone of containerization, but so is simple control of installed software and data components. It is the scripted and repeatable instructions within each setup file that make this possible. Frequent security patches are accomplished more easily during application updates, which can lower security risks.

Containers are no magic bullet, as not every application can be containerized and VMs can still be the best choice in a range of circumstances. But containers do offer many strategic use cases that cannot be ignored in the digital age. By sharing the many reasons to make the switch to container technology, this information will help businesses be poised for a future where agility, flexibility, and cost containment are the foundation of business growth and stability.

In today’s digitally-driven world, technology and internet connections are everywhere you turn....

While 451 Research predicts that application containers will grow faster than any other solution...

According to a recent report by Forrester Research, the strength of organizational enterprise...